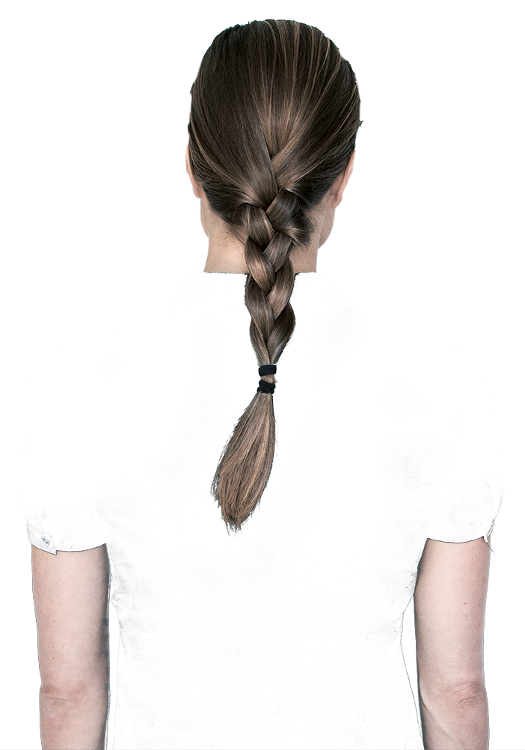 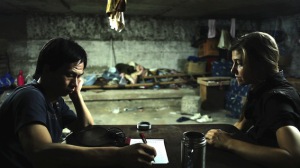 The city is always about glimpsing other lives.
There’s something about the city which breeds the fantasy of human interchangeability.

‚The visitor‘, a silent figure incorporated by the filmmaker, roams through three Mega-cities, creating encounters with random people, following a dramaturgy of chance both with the choice of the protagonist as with the outcome of each story. First simply attendant, she becomes a friend, intruder and even beloved one who shares the whole daily life of her protagonists, their sleeping places and worries. Through this new presence in their life, not only the loneliness of the different people becomes apparent, but, as the relation intensifies, the border between “I” and “the other” starts to blur.

This film has been created with no script, with no previous idea of what is going to happen, of how people would react. The filmmaker and her camera woman Paola Calvo just threw themselves into some of the hugest cities of the world, trying to pass the borders of fear, trying to get close to a few random people in the bluntest way: on the streets, by not talking, by not explaining, by disregarding the rules of courtesy. In this way each story wrote itself. While the camera created the space for it to happen.